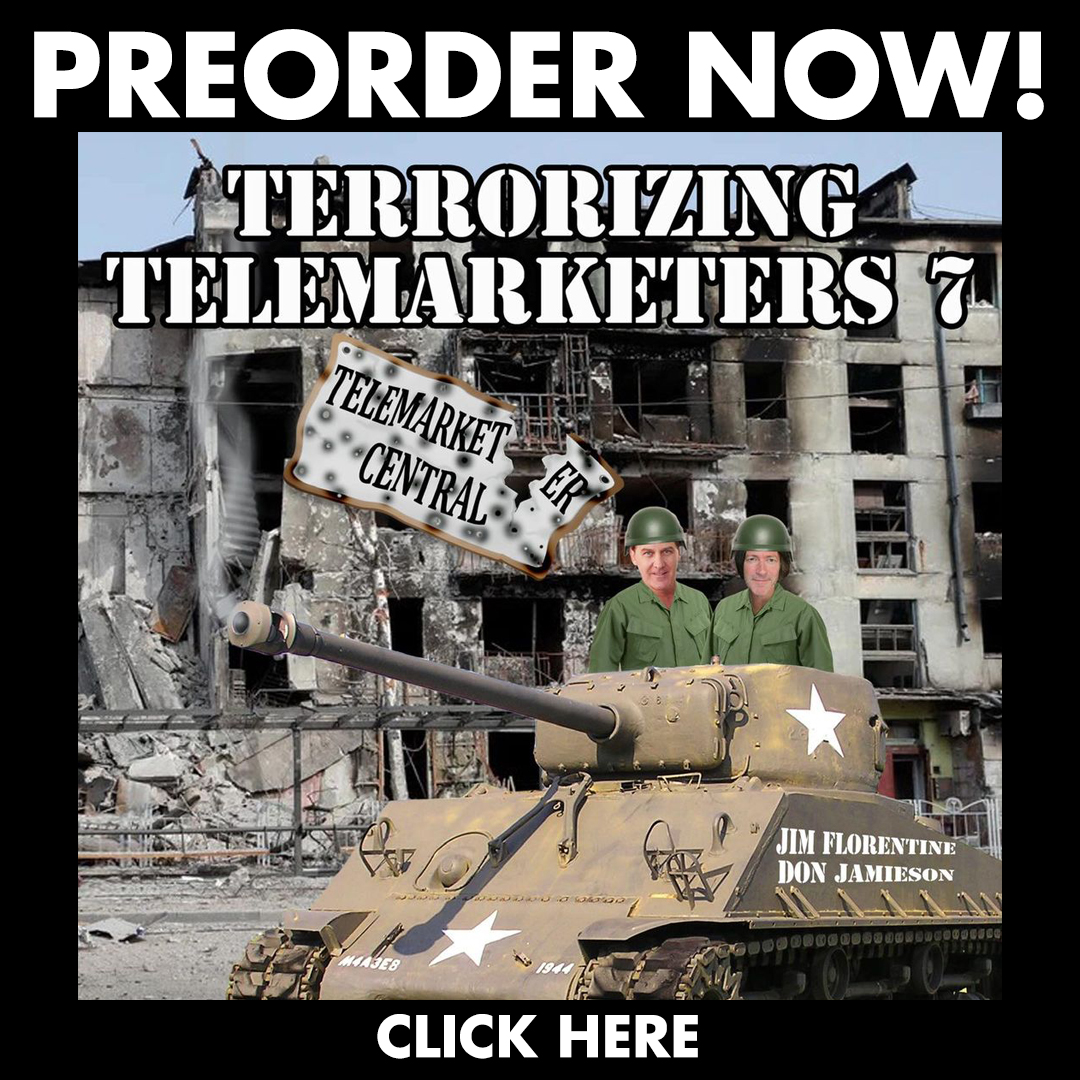 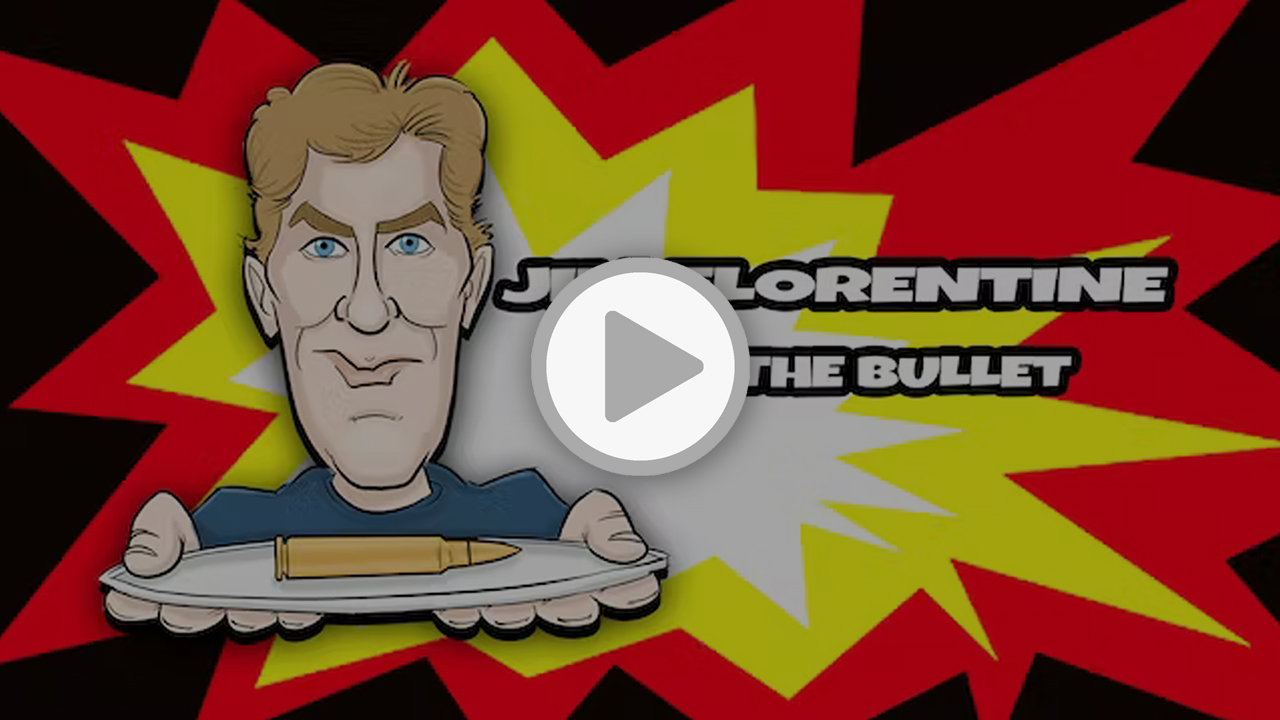 Free to the public - Fan supported 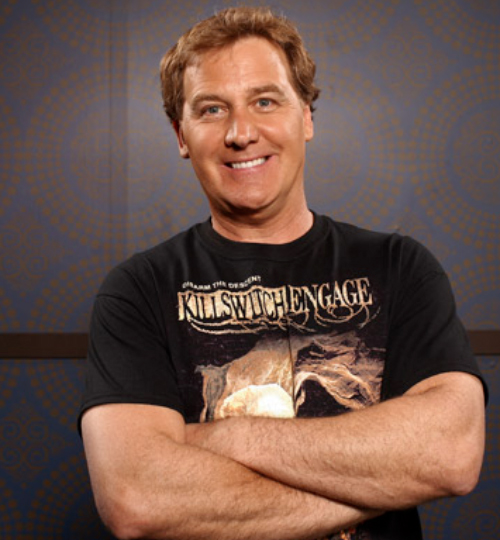 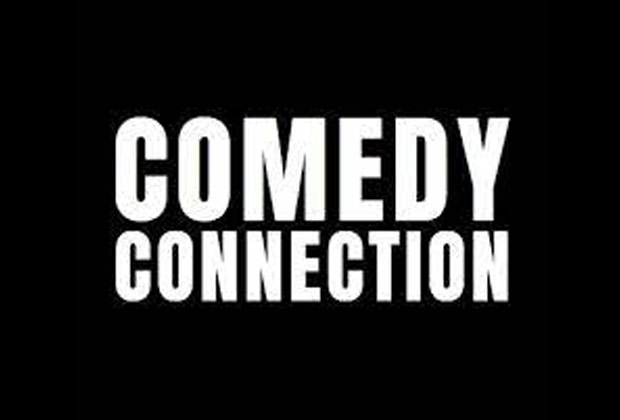 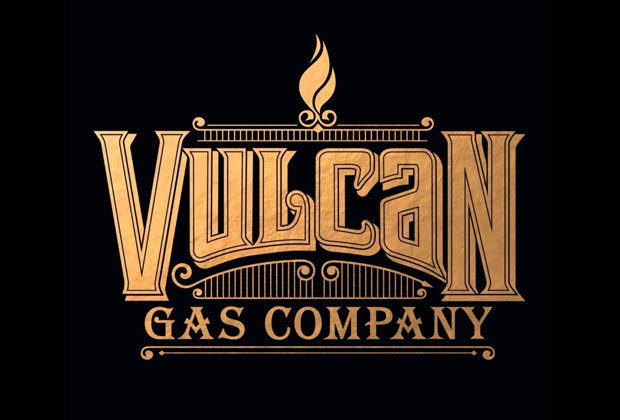 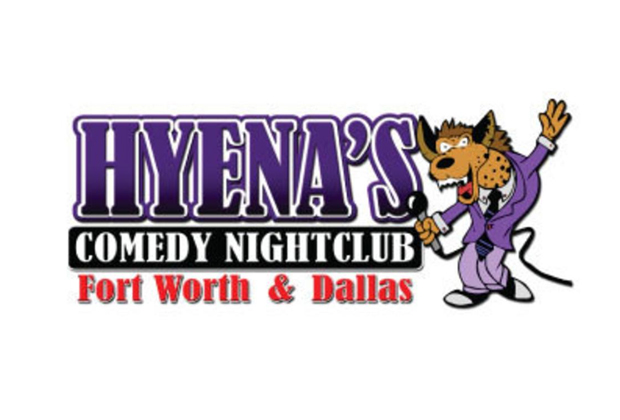 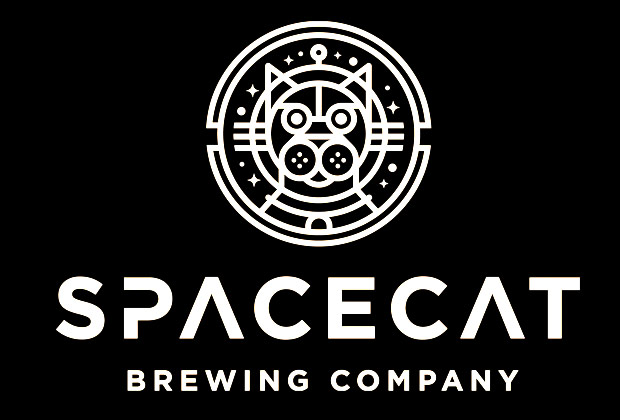 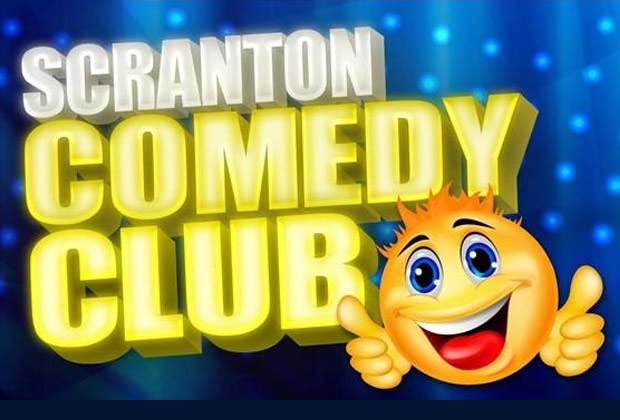 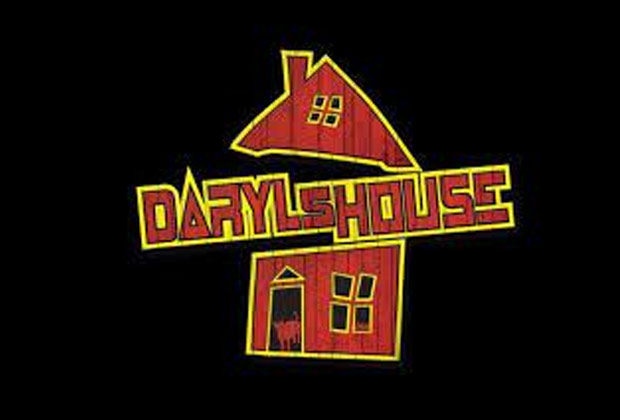 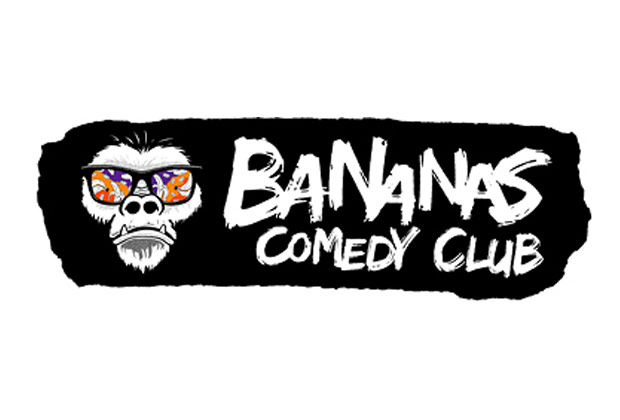 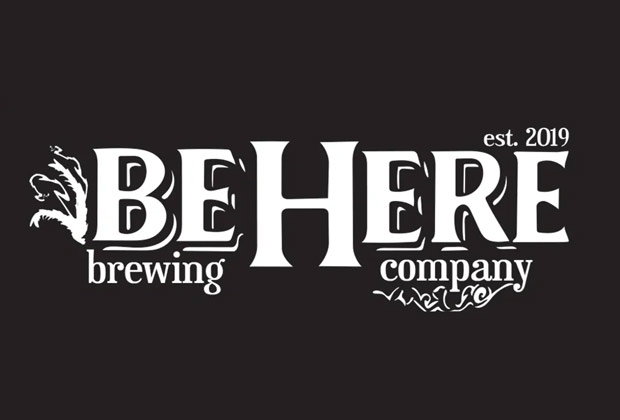 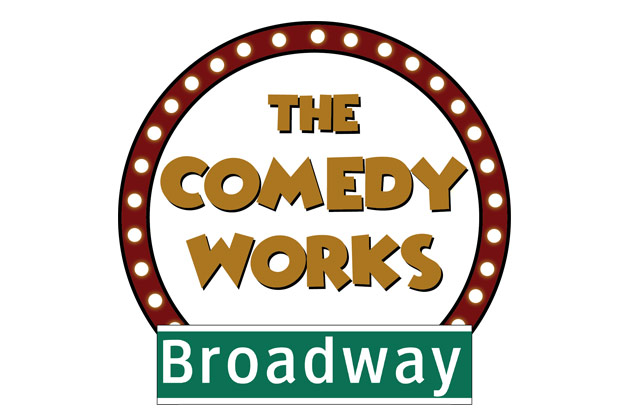 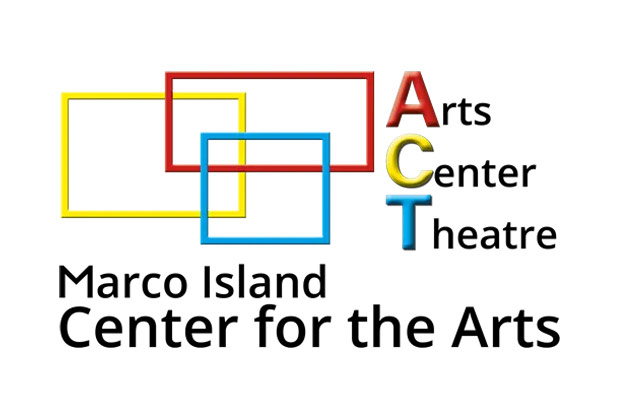 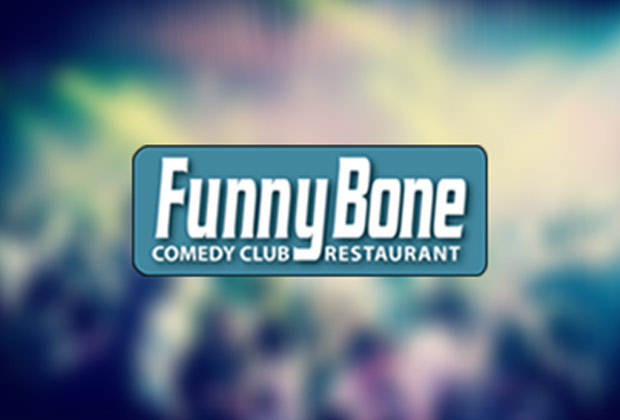 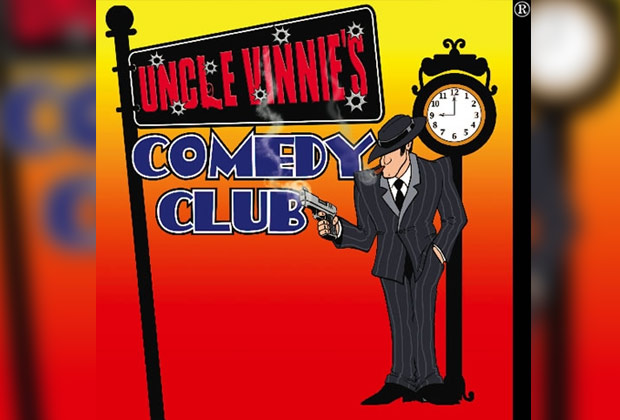 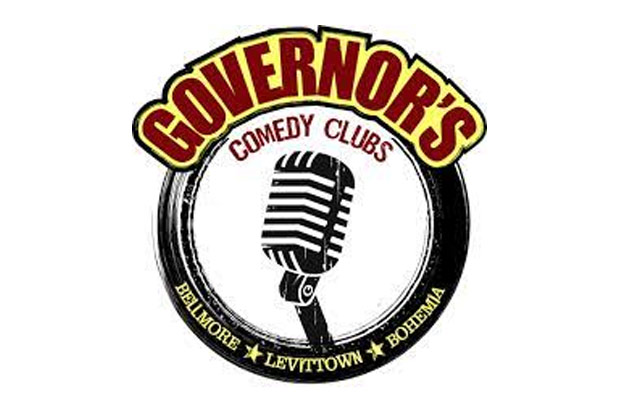 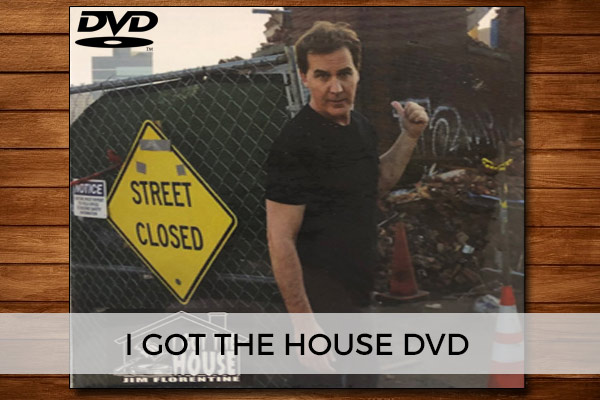 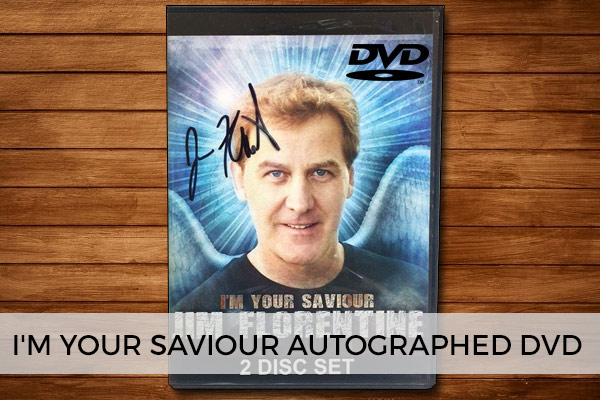 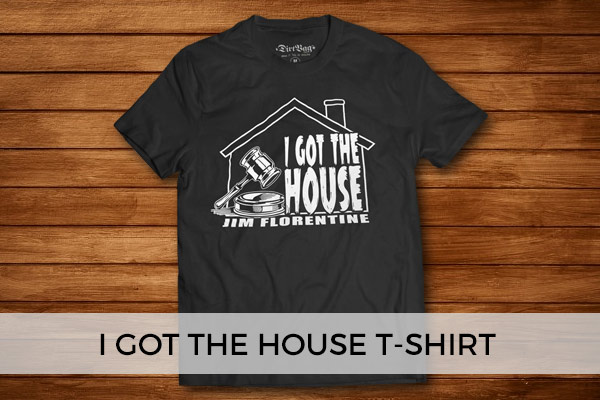 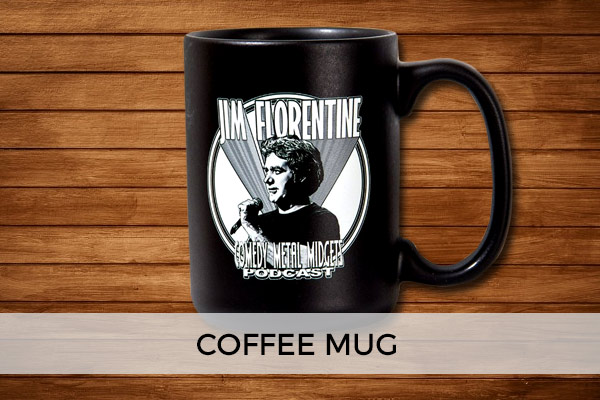 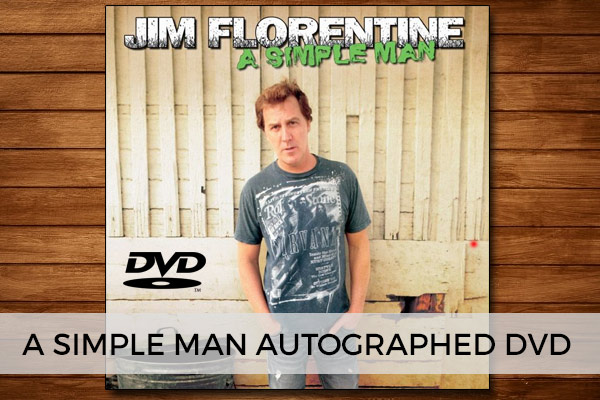 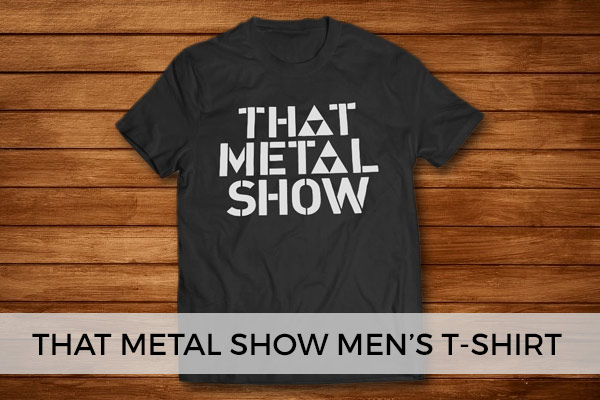 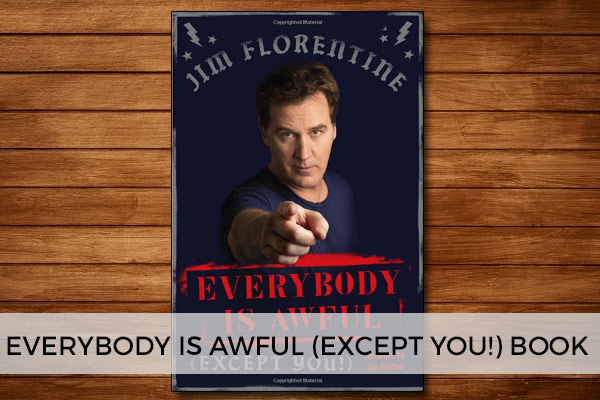 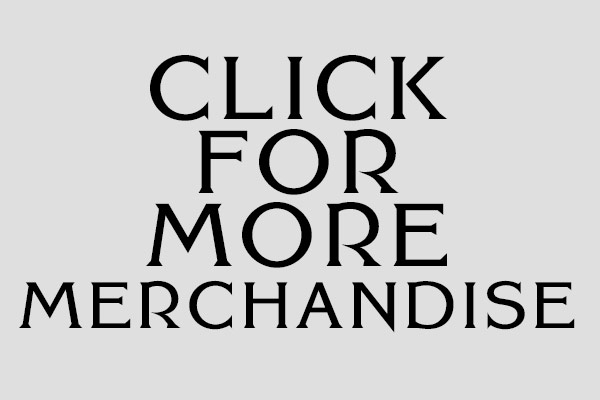 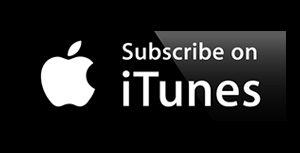 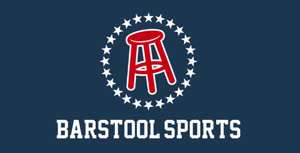 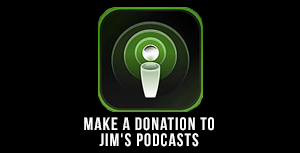